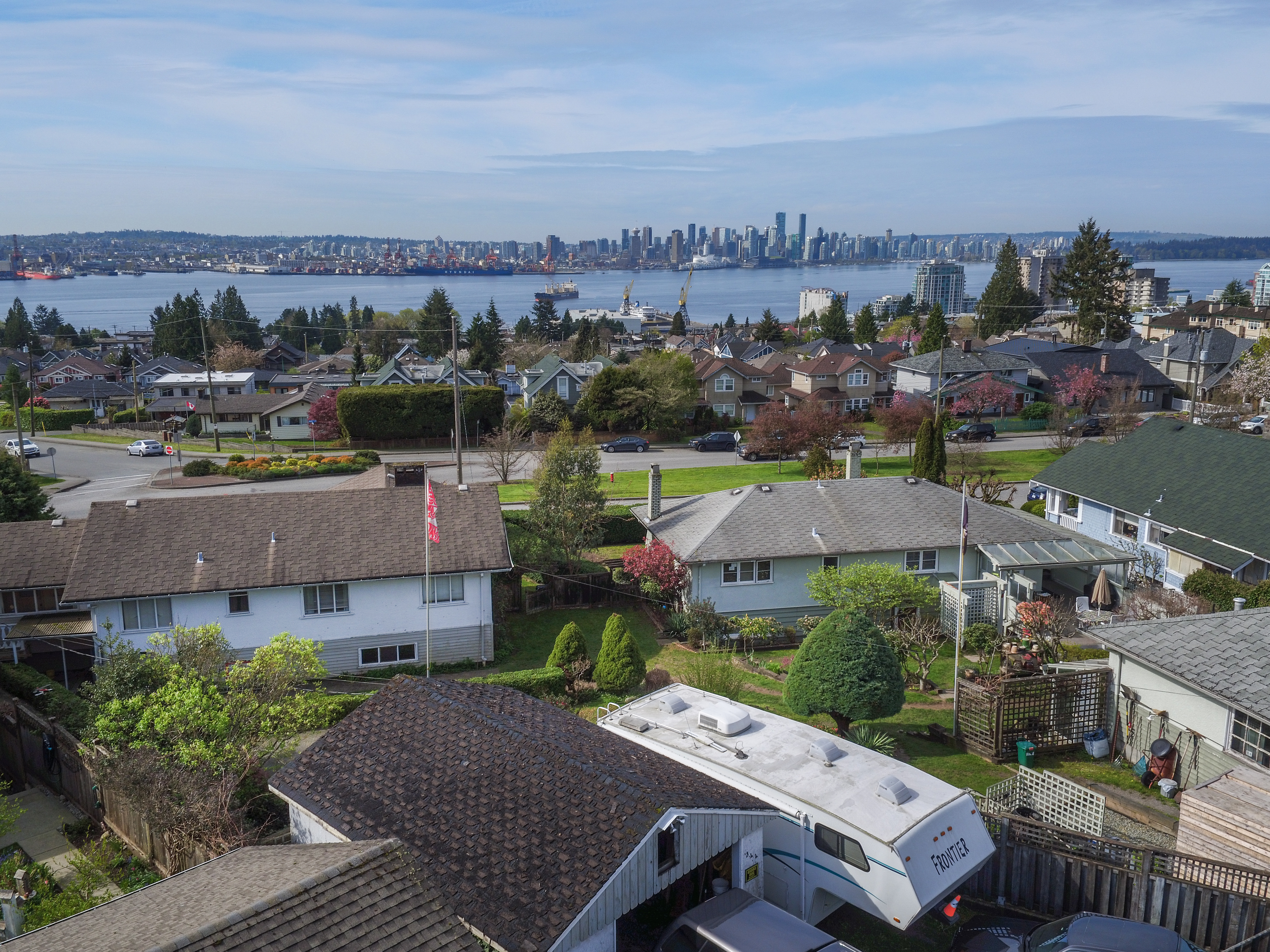 The Union of B.C. Municipalities announced 32 recommendations designed to fix the home ownership and rental crises that have devastated many residents of Metro Vancouver.

A major UBCM report, A Home for Everyone: A Housing Strategy for B.C., outlined what it called four distinct policy “shifts,” including heightened emphasis on increasing the number of rental units, more innovative ways to combat homelessness and working far more collaboratively with federal and provincial governments.

But the UBCM also moved to confront those who have traditionally tried to deny the role played by speculators in jacking up housing prices. That marks the arguably boldest new direction of the body that represents more than 1,000 elected municipal officials.

“The narrative surrounding the affordability crisis has in recent years been almost exclusively framed as deriving from limits on housing supply,” said Moore. “What it ignores is a substantial body of evidence built up over a decade highlighting the role of speculative demand — both foreign and domestic — in driving up prices.”

The UBCM came out with its sweeping list of recommendations in an effort to counter the damage being inflicted on average would-be homeowners by numerous related factors, such as the offshore pre-sale of B.C. condos, rampant property flipping and numerous tax-avoidance loopholes.

“We’ve seen a record number of homes built,” but prices keep going up, said Moore, rejecting the real-estate industry’s oft-repeated insistence that building more homes, more quickly, in more dense neighbourhoods, with less red tape, is all that is needed to solve the housing crisis.

UBC geography prof David Ley, author of Millionaire Migrants, said the UBCM’s approach reflects a new determination to “pay attention to demand,” with a recognition that emphasizing increasing supply has only resulted in higher prices and allowed ongoing tax avoidance, which hurts all residents.

“It’s very, very hard to stop the charging locomotive of a rising real-estate market,” said Ley, who was on the committee that drew up the UBCM report, which was seven months in the making.

The B.C. Liberal government tried to calm offshore investment in 2016 by launching a 15-per cent tax on foreign buyers in Metro Vancouver, Ley said in an interview, and this UBCM report simply adds further recommendations to bring stability to the market.

The UBCM report supports the overall principle of a foreign-buyers tax and suggests several key ways municipalities could work with the new B.C. NDP government to expand and fine-tune it.

It recommends that pre-sale contracts for condos, which are often marketed in Asia before construction begins, be subject to the foreign-buyers tax, which currently does not apply to condos until a sale actually closes. It also urges “expanding the geographic scope” of the foreign-buyers tax, with Ley remarking that could include instituting it for the Fraser Valley and Victoria, which have experienced sharp price hikes.

In an effort to crack down on what is believed to be widespread avoidance of the foreign-buyers and other taxes, the UBCM is also pushing for the B.C. government to make sure the “beneficial owner” of all new dwellings is not disguised, but would be registered with the Land Titles Office. That, the report said, would “close a major loophole.”

The UBCM report committee, which included leading municipal politicians and veteran real-estate industry insider Richard Wozny, stressed the dire need to close a range of tax-avoidance schemes that have long been exploited in B.C.’s property development sector, especially by people who don’t intend to live in the houses they buy.

“We recommend the province consider the application of a seller’s tax that would penalize rapid speculative re-sale,” said the report, targeting “flipping,” which often allows owners of pre-sale contracts and other investors to avoid paying B.C.’s property transfer tax.

Singapore has had success charging a progressive “seller’s tax,” which goes down as a percentage the longer a person holds onto their dwelling, said Ley, who specializes in housing in international “gateway” cities, including Vancouver, Sydney and London.

Moore, a former candidate for the B.C. Liberal party who last year expressed disappointment with ex-premier Christy Clark’s approach to the housing crisis, said he’s pleased the federal Liberals and the B.C. NDP are stepping up their efforts to assist British Columbians who actually want to live in the homes they buy. The NDP are promising “a comprehensive package” on housing affordability in this month’s budget.

The UBCM report recommends that pre-sale contracts for condos, which are often marketed in Asia before construction begins, be subject to the foreign-buyers tax and, if flipped, a new “seller’s tax.” (Photo: Hong Kong)

The UBCM report could also influence Ottawa, since it urges the federal government to stop people avoiding paying capital gains tax on profits made on sale of properties. A Home for Everyone suggests “limiting the number of times (the capital gains tax exemption) can be used” on primary residences.

Another UBCM idea to ease foreign and domestic speculation would lead to the B.C. property tax rising progressively higher on luxury houses and condos, while declining to zero for more modest dwellings. Ley said that could counter “the ripple effect” that sees people who can no longer afford, for instance, to buy on the west side of Vancouver funnelling their significant capital into east Vancouver, squeezing out low-income residents.

The overall goal of the UBCM’s package of recommendations, Ley said, is not to suddenly force a dramatic drop in the real-estate markets of Metro Vancouver and elsewhere, but to create a “soft landing” that eventually leads to “stability” and some semblance of affordability.